For as long as I can remember, my dad has never been the best at directions. He’s either missing a turn because he was too busy playing the air drums to Whole Lotta Love by Led Zeppelin, or he’s grumpily arguing with the navigation system because his morning cup of coffee hasn’t kicked in yet.

Growing up, I vividly remember the bright red tub of Folgers that used to sit on our countertop next to the coffee pot. It was so habitual for my dad to make his morning pot of coffee, that I grew to think it gave him some kind of superpower – how else would he make it through his constant meetings?

I remember asking my dad if I could take a sip of his superhero coffee. He laughed and said, “You’re not going to like it.”

He was right. I in fact did NOT like it.

When Starbucks mesmerized the world with its pretty decorated drinks and sweet flavors, my dad was left dumbfounded on why anyone would want to drink coffee that was more sweet than bitter. While I thought it was certainly a step up from Folgers, I didn’t realize how far behind we all were when it came to good coffee.

Like many impactful things in life, coffee has experienced a series of waves or changes that have influenced the way it’s produced, marketed and enjoyed.

I’ve come to the realization that maybe the reason my dad is grumpily arguing with the navigation system (even though he’s already had his morning cup of joe) is most likely because he doesn’t realize the evolution of coffee has introduced us to so much more than Folgers and instant coffee.

So, before my dad hops in the car today and asks Siri for directions to the new steakhouse that just opened, I’ve decided I’m going to give him some direction on what the different waves of coffee really mean.

The First Wave of Coffee 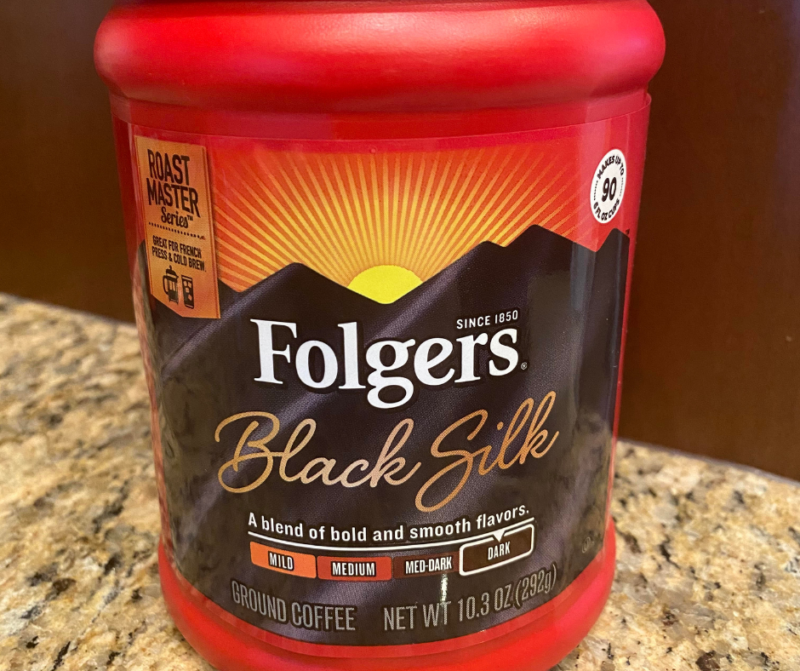